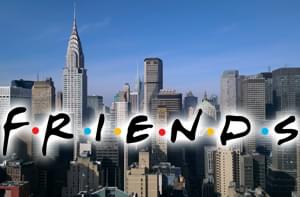 “Friends” stars are earning about $19 million a year off the repeats.

The show, which celebrated its 25th anniversary this year, appears to be now more popular than ever.

The “Friends” actors are raking in the cash without even getting back together for a reunion.

It’s the reruns shown on Netflix that are bringing in the big bucks.

Now it seems “Friends” is arguably more popular today than it was during its tenth and final season, with its six stars reportedly earning nearly $20 million a year through reruns alone. 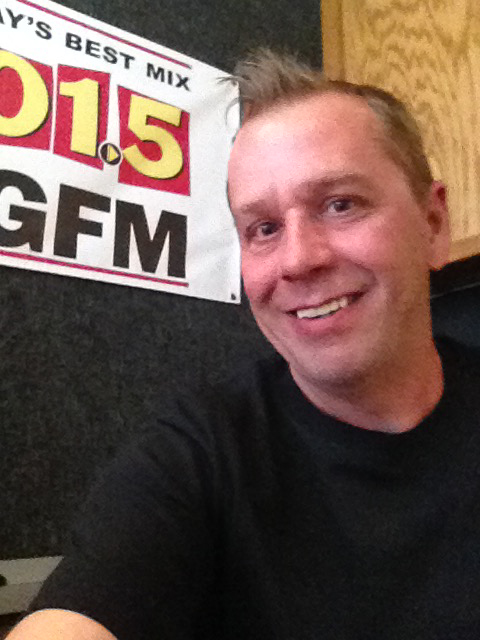