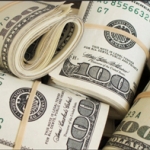 Which celebrity makes the most money?  You might be surprised when you learn that George Clooney is the highest earning, he raked in $239 million before taxes last year.  That’s according to Forbes Magazine which calculated both on-screen and off-screen earnings. Clooney, whose millions came from a lucrative business venture, endorsements and older movies, made nearly…… END_OF_DOCUMENT_TOKEN_TO_BE_REPLACED 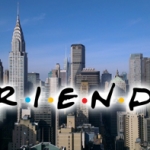 “Friends” stars are earning about $19 million a year off the repeats. The show, which celebrated its 25th anniversary this year, appears to be now more popular than ever. The “Friends” actors are raking in the cash without even getting back together for a reunion. It’s the reruns shown on Netflix that are bringing in the big…… END_OF_DOCUMENT_TOKEN_TO_BE_REPLACED